Dermatology and podiatry in the Emergency Department? It can certainly happen. While not an emergency, definitely an interesting finding and affecting quality of life for the patient.

60 yr. old male patient presented to the Emergency Department with a history of coronary arteriosclerosis, peripheral vascular disease, uncontrolled diabetes mellitus, hypertension, psoriasis, and history of intravenous drug abuse and alcoholism. The chief complaint was an unusual deformity of the toe-nails primarily affecting the great toes of both feet, and pain secondary to the overgrowth. The patient stated that he had a phobia of examining or touching his feet, and noticed that his nails had grown substantially in the past 5 years. He also stated that secondary to this phobia, he had refused to trim the toenails in approximately 9 years.

The nails had not been cut for a significant amount of time, with the resultant overgrowth noted at the time of the examination. There was presence of fulminant onychogryphosis of the toenails, as well as presence of stasis dermatitis, with resulting overlaying cutaneous hyperplasia, fissuring, and hemosiderosis (fig 1). The appearance of the skin of both lower extremities showed evidence of possible psoriatic lesions with positive Nikolsky sign and scaling appearance with skin sloughing. The presentation of the toenails showed evidence of underlying onychomycosis, with resulting hyperkeratosis of the nails. There was also evidence of psoriatic involvement of all extremity nails. The patient was noted to be non-compliant with diabetic medications, and had a history of long-standing peripheral neuropathy. Secondary to the deformity of his feet, underlying Charcot’s joint was also suspected with remodeling present. (fig 2)

Onychogryphosis is a severe deformation of the nail, most often affecting the great toes as the nail matrix is typically large enough to support the deformed nail. Onychogryphosis occurs when the nail plate thickens, the nail bed is hyperkeratotic, and uneven growth occurs at the matrix. The thick nail grows spirally, like a ‘ram’s horn’ leading to the name.  Seen more commonly in the elderly but can occur in younger patients seen with onychomycosis or due to matrix injury or neglect. Grossly, the onychogryphotic nail will appear severely distorted, thickened, brownish, possibly spiraled, and unattached to the nail bed.

The nail plate is composed of 3 distinct layers: a dorsal thin layer, a thick intermediate layer, and a ventral layer4,5 . The healthy nail plate appears as a smooth, convex, nearly rectangular, translucent structure that has a pink color when light is reflected from its surface; the color is due to the underlying vascular-enriched nail bed. The nail matrix is the germinative portion of the nail complex, giving rise to the nail plate1,4,5. The matrix is at the most proximal point of the nail bed. Nail thickness is directly related to the length or the size of the nail matrix, thus, the nail matrix allows hypertrophy in cases of onychogryphosis.

To help in diagnosing or differentiating from mycotic nail dystrophies such as onychomycosis, biopsy of the nail plate and the hyponychium may be performed, such as and other dermatoses affecting the nail plate.  Biopsy of the nail plate usually involves removing a piece of the distal plate along with a portion of the underlying hyponychium by using scissors, a bone rongeur, or a scalpel. (Not typically an ED procedure – Dermatology referral for outpatient management). At the target site, the punch is applied with moderate pressure against the nail plate, passing through the nail bed until it contacts the periosteum5,7,9. The punch is withdrawn, and the specimen is removed  for histopathologic examination.

A technique that can be used to rule out onychomycosis is the noninvasive keratin biopsy. This biopsy technique has the added benefit of helping differentiate between hemosiderin versus melanic pigment in cases in which the nail has black or brown discoloration.

First-line treatment of onychogryphosis is to trim the deformed nails. If blood supply is satisfactory, urea ointment may be used to debride and avulse dystrophic nails in onychogryphosis, onychomycosis, and psoriasis, candidal and bacterial infections.

Complete excision of the viable nail matrix results in loss of the nail plate1,6,8. Therefore, a new nail plate cannot be regenerated.

Relative contraindications to performing surgery in the nail unit include the presence of established peripheral vascular disease, collagen vascular disease, diabetes mellitus, and disorders of hemostasis. Patients presenting with acute infection or inflammation of the nail unit, including the surrounding paronychial tissues, are considered to have relative contraindications to nail surgery. When possible, surgery in these patients should be postponed until the acute event has resolved3,5,10. 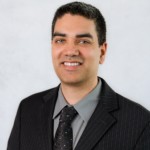 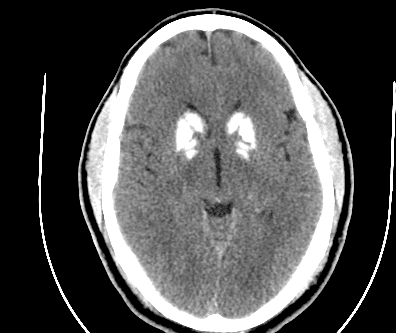 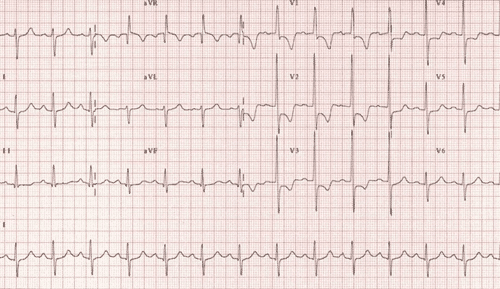 The Core of Cor Pulmonale 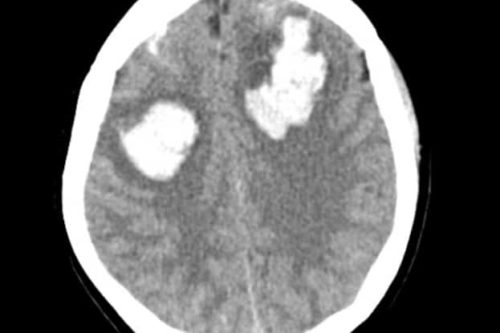 Ecclampsia and its ensuing complications